She previously served 8 years as CEO of the leading Infant nutrition business of Nestle Nutrition in Israel, called Materna™ (a joint venture of Nestlé and Maabarot Products Ltd).

Efrat benefits from a vast experience in the B-to-C and infant food industry. During those years at Materna™, Efrat achieved significant top line and bottom line growth while strengthening Marterna™’s brand leadership position.

Efrat holds a MBA from University of Derby and a B.Sc. from the Israel Institute of Technology. 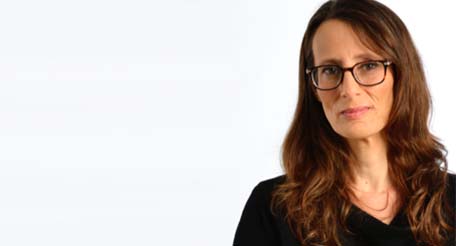 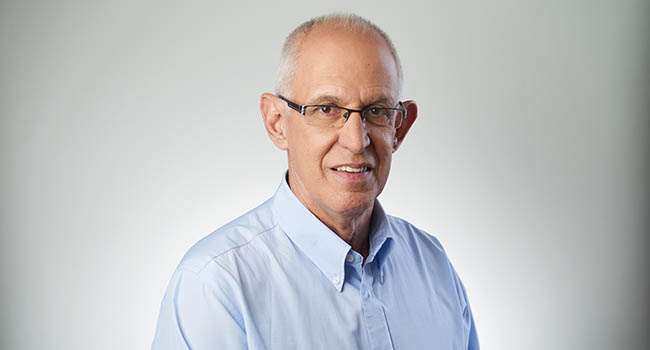 Arik Schor was elected Algaia’s chairman of the Board in 2019 when the company welcomed the Velge family in its shareholder structure.

He is Maabarot Product Ltd Chairman of the Board but from 2009 to 2016, Arik was also Tnuva’s CEO, the largest Food company in Israel.

Arik Schor  is a senior executive having a vast experience in Food and Consumer Goods industries.

Under his leadership, Tnuva significantly grew both top and bottom line until it becomes a food conglomerate of about 2 billion € that was eventually acquired by Bright food Ltd.

Prior to Tnuva, Arik was for nearly 5 years the CEO of Kimberly Clark Israel, a well-established consumer goods company.

He also served as CEO of Drinks and Caniel packaging companies and worked for a few years in the USA.

Beyond his professional track records, Arik is known in Israel as a national hero for having founded and operated the Israeli army commando unit called Shalag.

HORACIO MOGILEVSKY is a senior executive having a vast experience in the Food  industry.

Horacio is also an expert in Food technology. Combining his experience in food technology  and business management, he served as the general manager of  R&D and Business Development  Division  of  Tnuva, the largest Food Company in Israel. 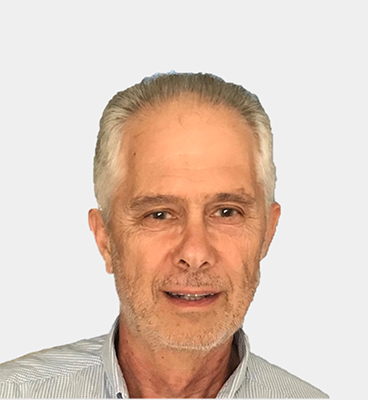 Fabrice BOHIN, is President of Diana Food and member of the Board.

In 2004, he joined Cargill as Business Development Director to help the company entering into the specialty food ingredient sector through external and internal growth. After two acquisitions in a row, Cargill became one of the top four leaders in the Texturizing Solution arena and Fabrice was offered the position of Global Business Director of Cargill newly integrated Hydrocolloid portfolio composed of Pectin (fruit extracts), Carrageenans & Alginates (seaweed extracts), LBG (plant extracts) and Biogums (functional polysaccharides produced through fermentation). Starting 2012, he was also in charge of Cargill Texturizing Solutions functional food system business for Europe.

In Cargill, Fabrice was managing a business of over 300m$ revenue where both top and bottom line improved double to triple digits over the period. He joined ALGAIA in June 2014 as the new CEO of the company and left in June 2020 to become President of Diana Food within Symrise Nutrition. 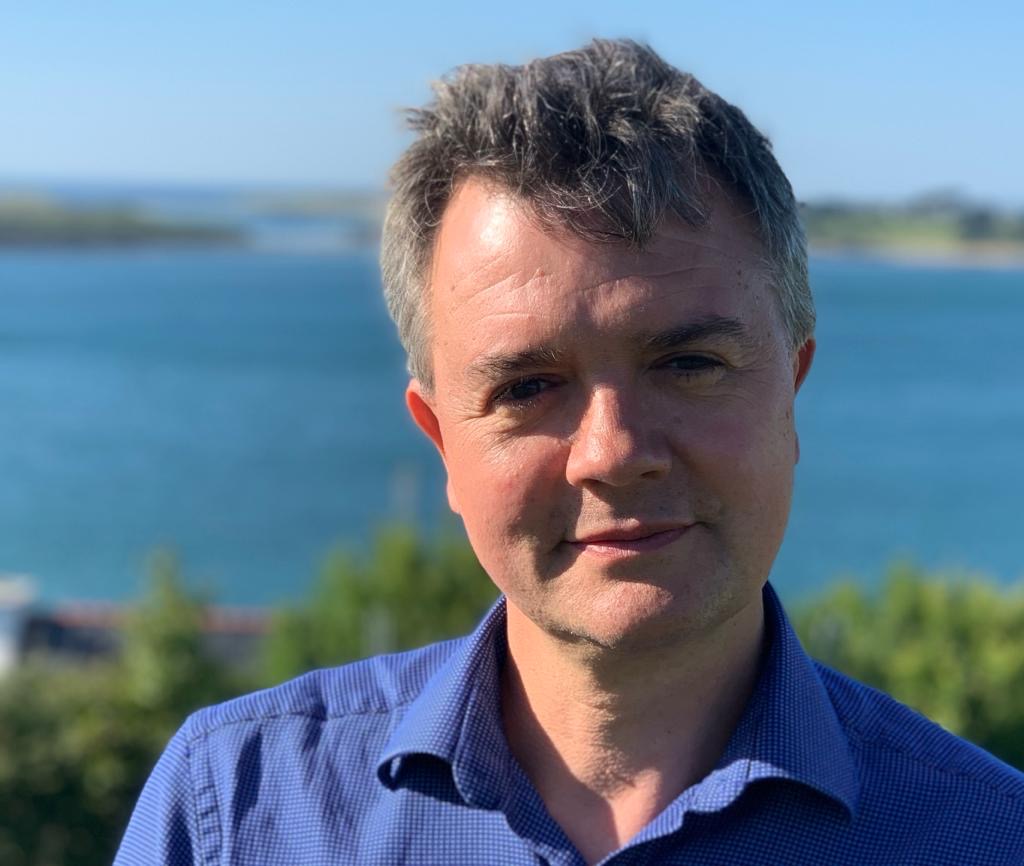 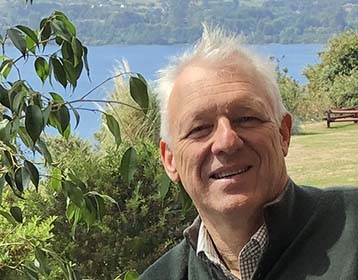 Antoine Velge is SAPEC’s Chairman of the Board and Algaia’s Board Member since March 2019.

Born in France in 1957 and after living and studying in Portugal, Spain and Belgium, Antoine Velge graduated from the European Business School in Paris.

He started his career in the French investment bank Lazard Frères in 1984, in charge of emerging economies (Indonesia, Sri Lanka and Nigeria) and debt restructuring.

In 1987, he joined the SAPEC Group in Lisbon, founded by his family back in 1926. He was first responsible for the internationalization of the Group and developed new business areas such as Agri-commodities and chemical distribution.
In 1993, he became CEO of the SAPEC Group that he developed dramatically through M&A and organic growth, increasing the company’s value by a double digit number every year. It eventually reached a consolidated & recurring Ebitda of about 35m€. Until 2018, SAPEC was listed on the Brussels Stock Exchange market.

In 2016, Antoine led the divestment of SAPEC Agri-business to a Private Equity firm for 456m€ enterprise value. The cash was redeployed in various directions including a process of Public Repurchase Offer to make SAPEC fully privately owned.
In March 2019, he joined Algaia’s Board of Director after having, through his own capital and SAPEC’s investment acquired 31% of Algaia’s stake.

Celia Hart is Supernova Invest’s representative on the board of Algaia.

Celia has more than 20 years of experience in the chemical and biotechnology sector. She joined CEA Investissement (now Supernova Invest) in 2005 and has since carried out the investments in several companies operating mainly in life sciences. She serves (or has served) on the Boards of several companies including Algaia, Bioaxial, Diabeloop, Fermentalg, Keranova, Uromems and Theranexus.

successful UK biotechnology companies (now Medimmune following its acquisition by Astra Zeneca) holding different managing and product development positions including Head of Lead Optimization. She was involved in the development of several therapeutic antibodies in including some in collaboration with international biotechnology or pharmaceutical partners.